On Thursday, President Trump announced an upcoming executive order intended to return patriotism to American education.  The “1776 Commission” will counter the Critical Race Theory training that schools across America are embracing under the banner of the New York Times’ racist and divisive 1619 Project.

Leftists responded with fury, charging Trump with everything from imposing non-factual propaganda on American education to creating his version of the “Hitler Youth.”  The response was sickening, but it also showed how badly needed the 1776 Commission is if we are to prevent Marxists from completing their intellectual takeover of America.

Trump seemed to realize only a couple weeks ago that Critical Race Theory (CRT) is growing exponentially fast in America.  This theory is both anti-white and anti-black.  As to whites, it teaches that whites are innately evil and can, at best, be marginally redeemed if they acknowledge how evil, wrong, and racist they are, and then just bow out of life.

As to blacks, CRT teaches them that traditional American virtues such as self-reliance, hard work, ambition, punctuality, faith, etc., are all inextricably intertwined with whiteness.  A black person who embraces those values is subordinating himself to the white privilege worldview and denying his essential blackness.  In other words, CRT encourages the values that have kept generations of blacks stuck in physical and mental ghettoes, and dependent on the Democrat party to fulfill their basic life needs.

These people are deranged !!! … Plain and simple … 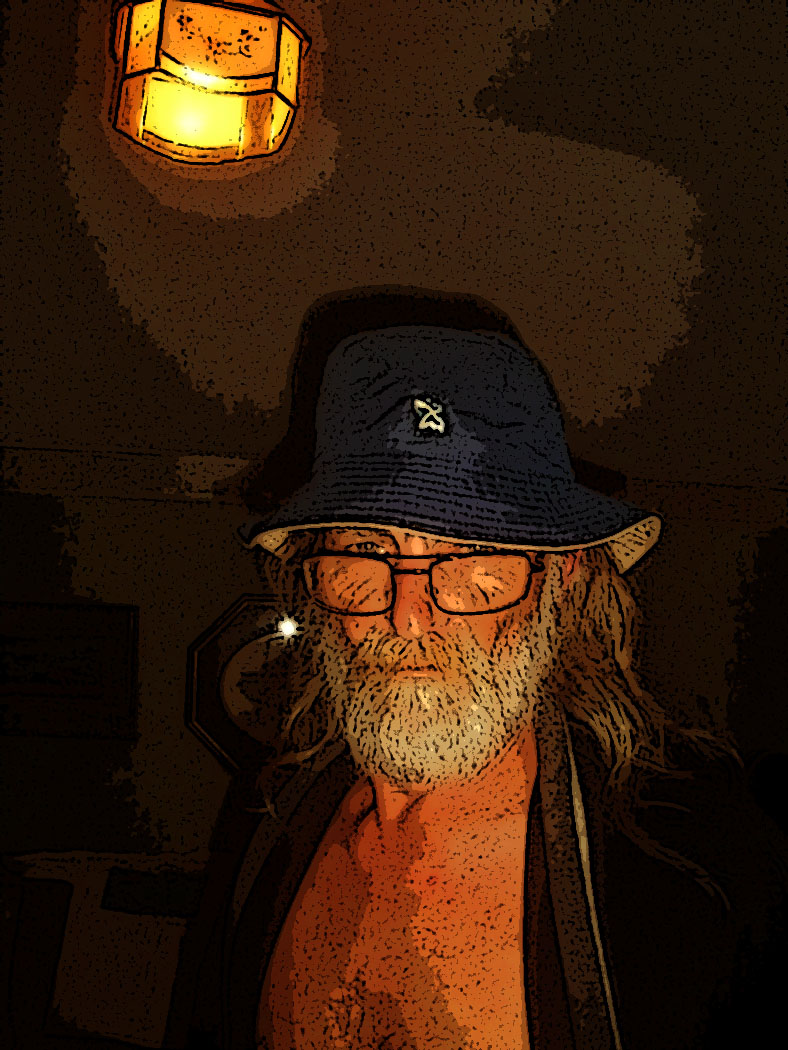 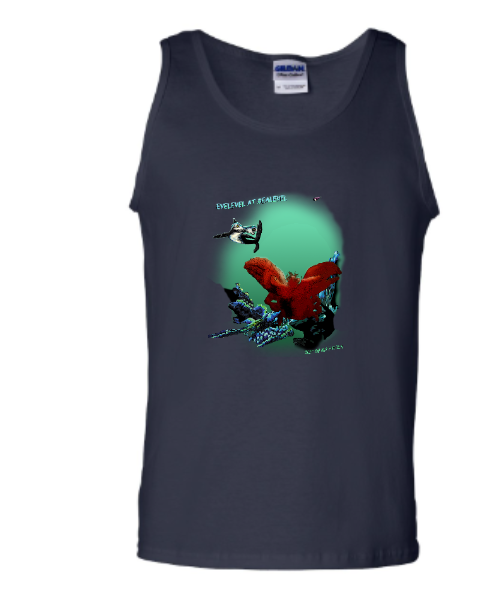 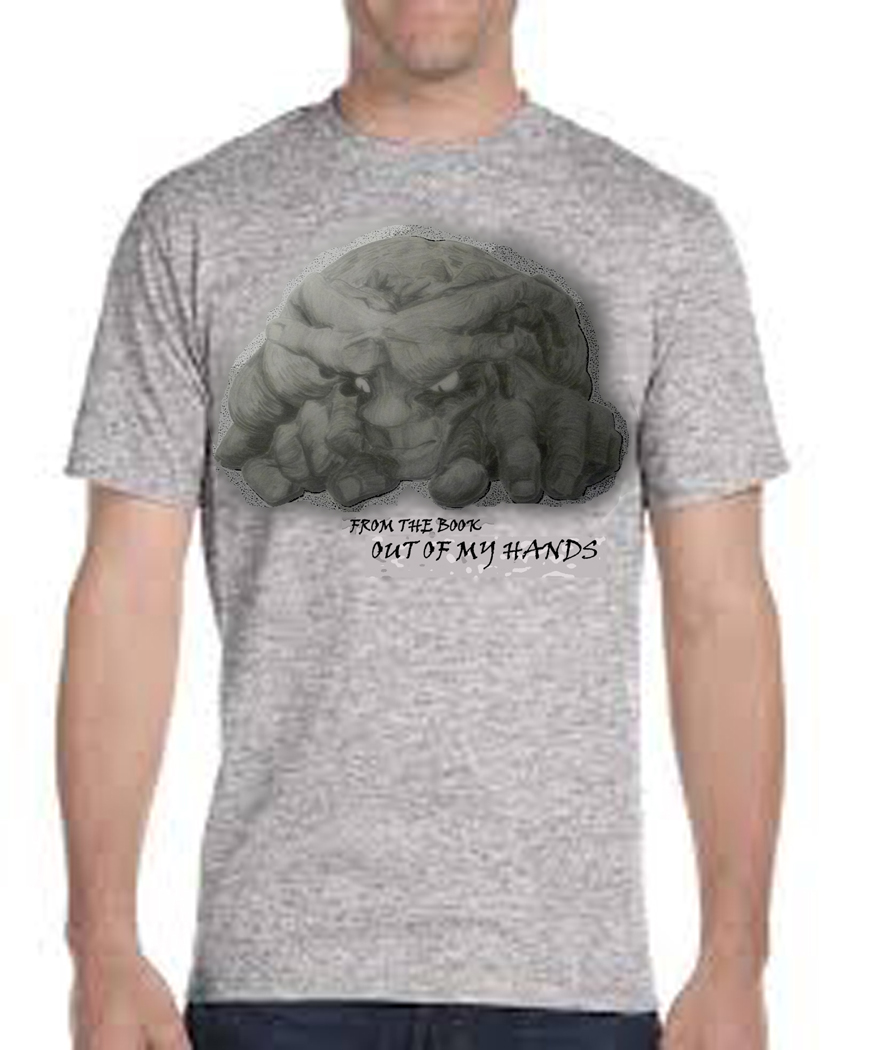 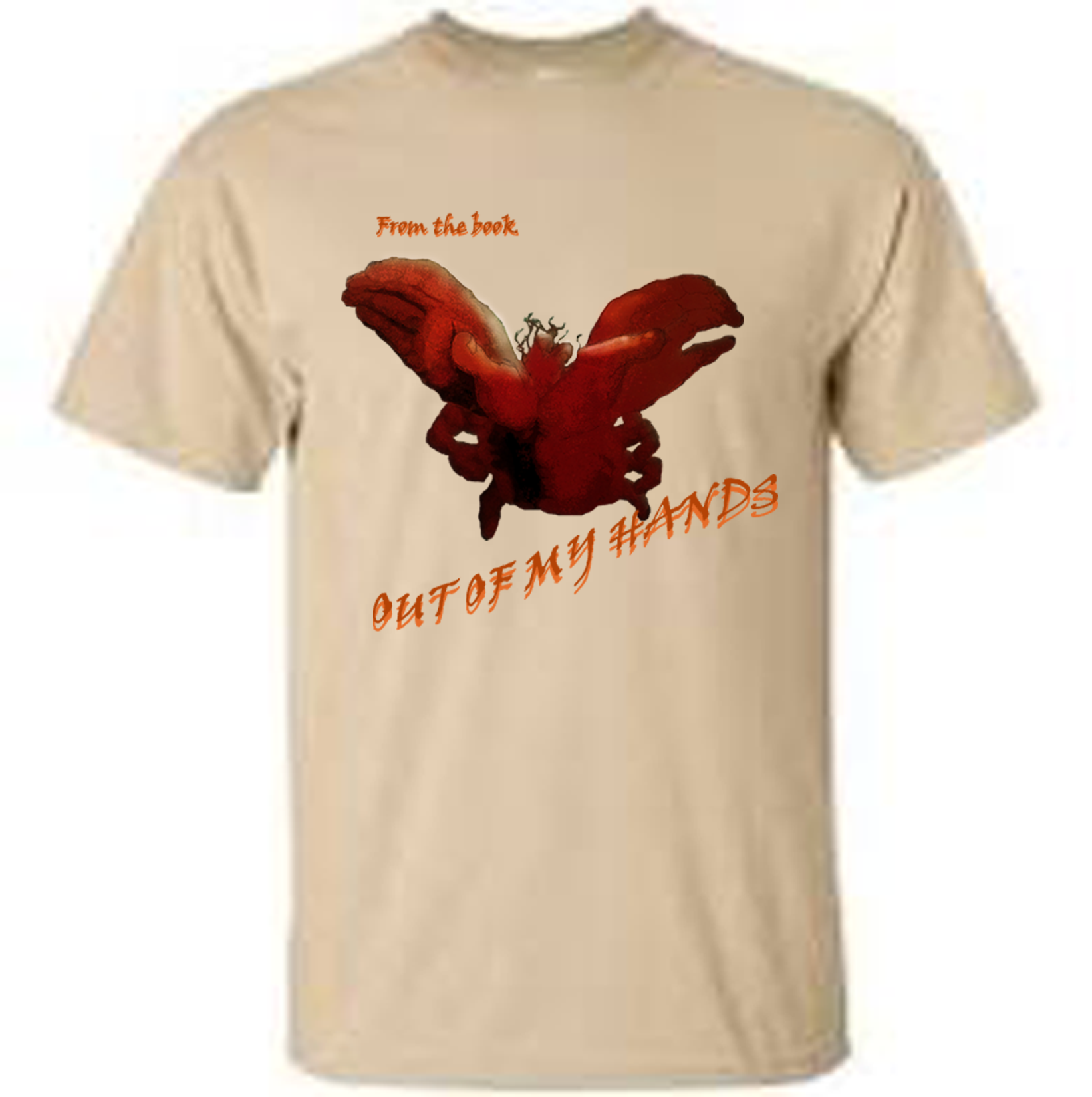 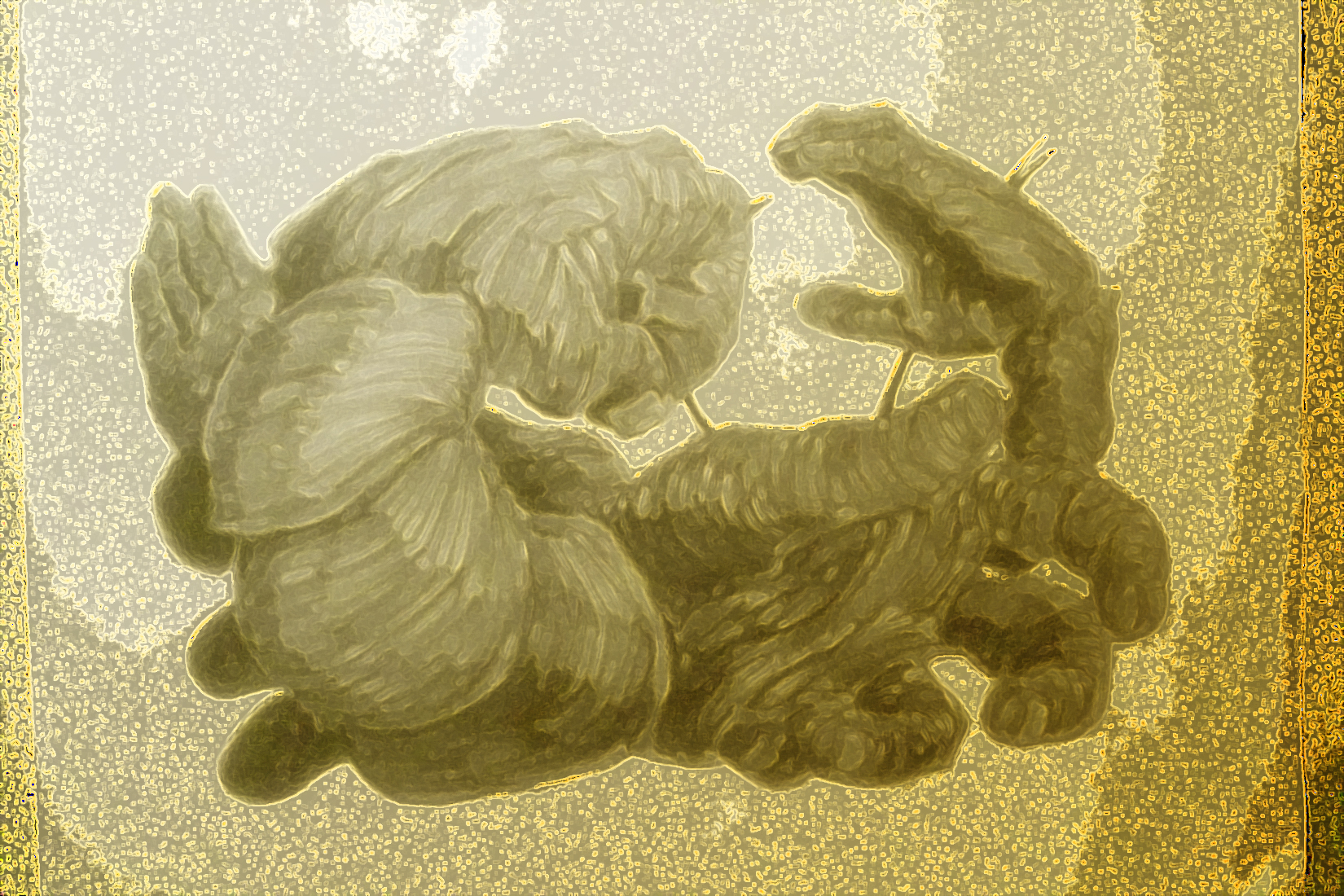 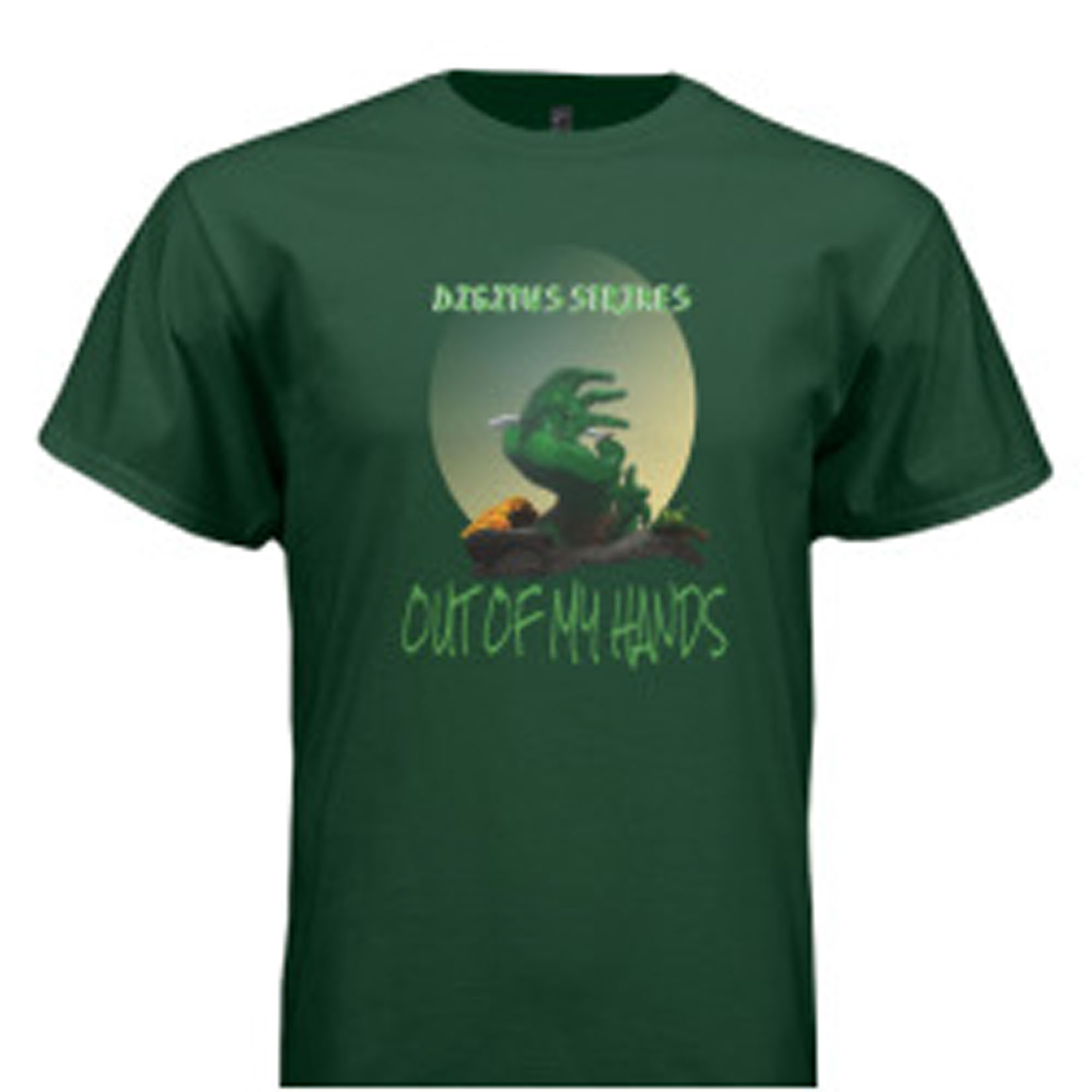 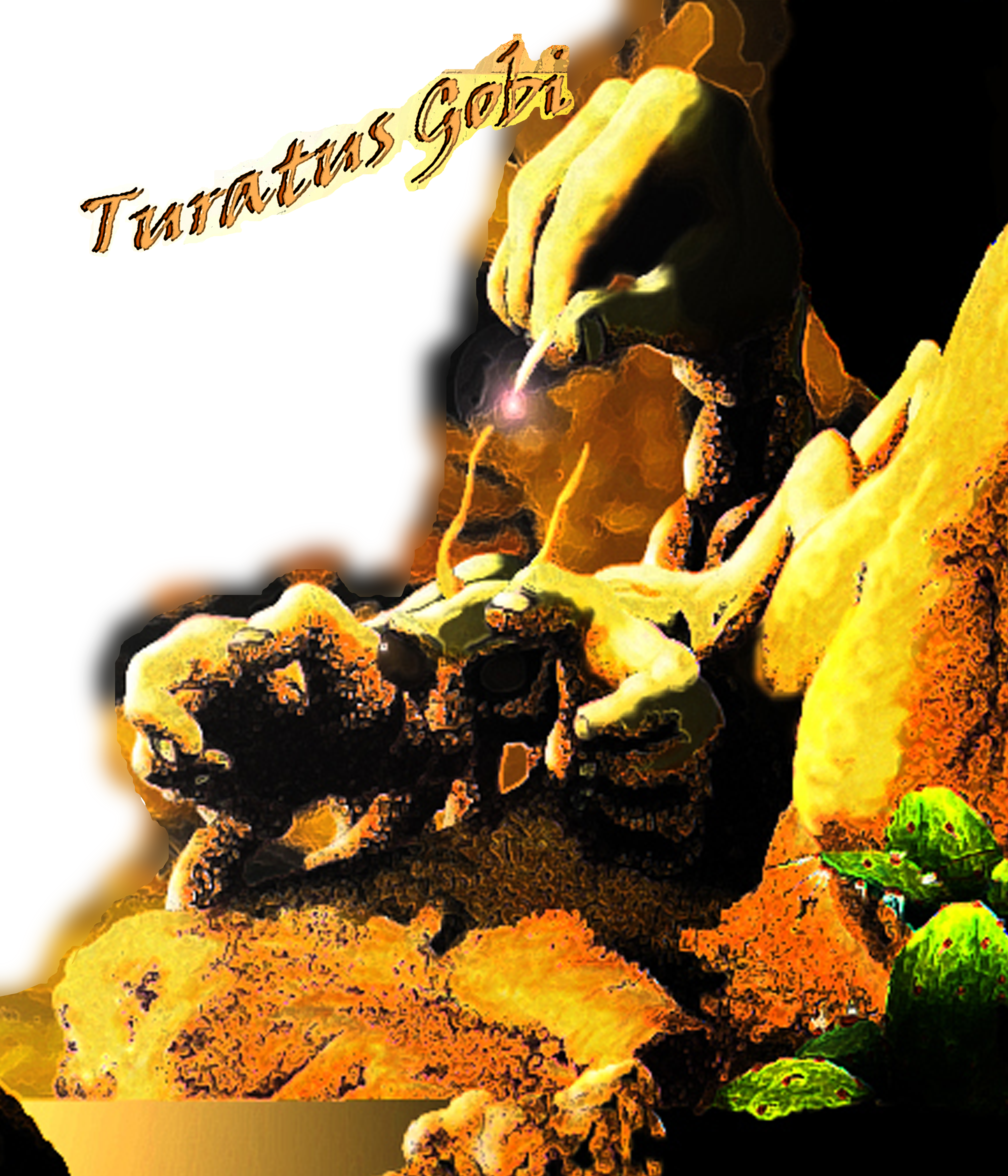 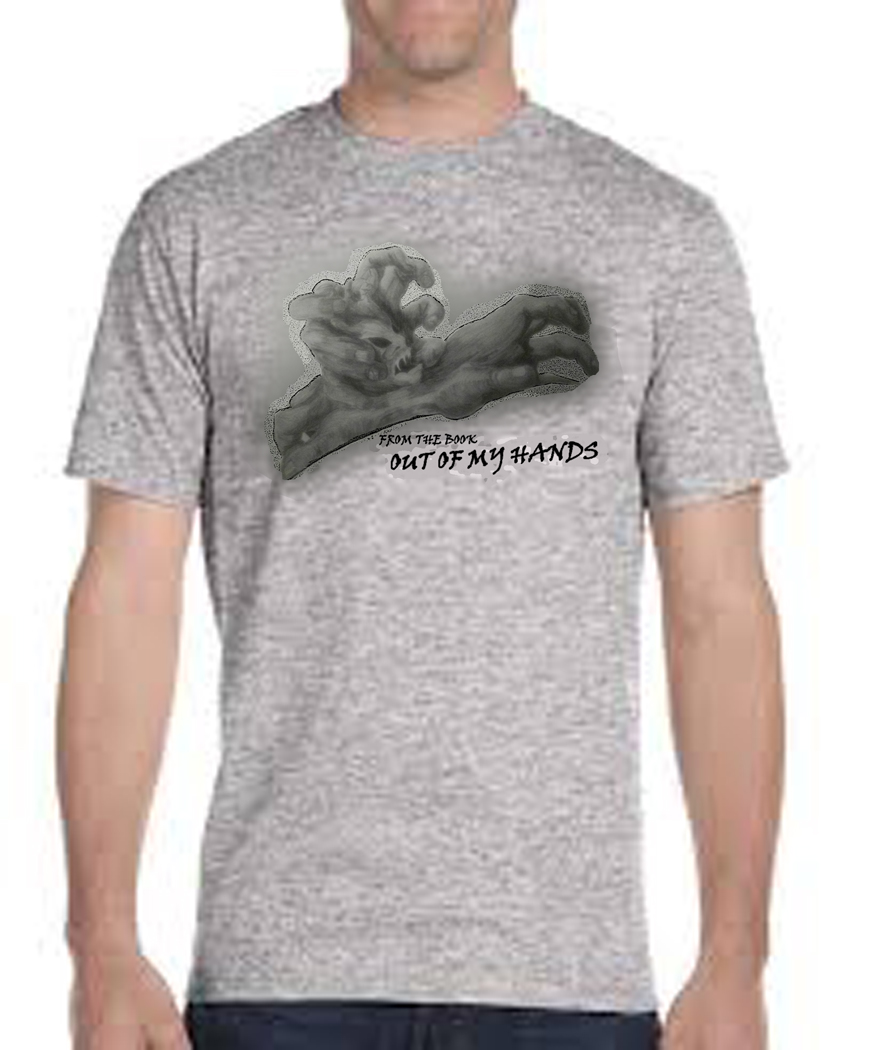 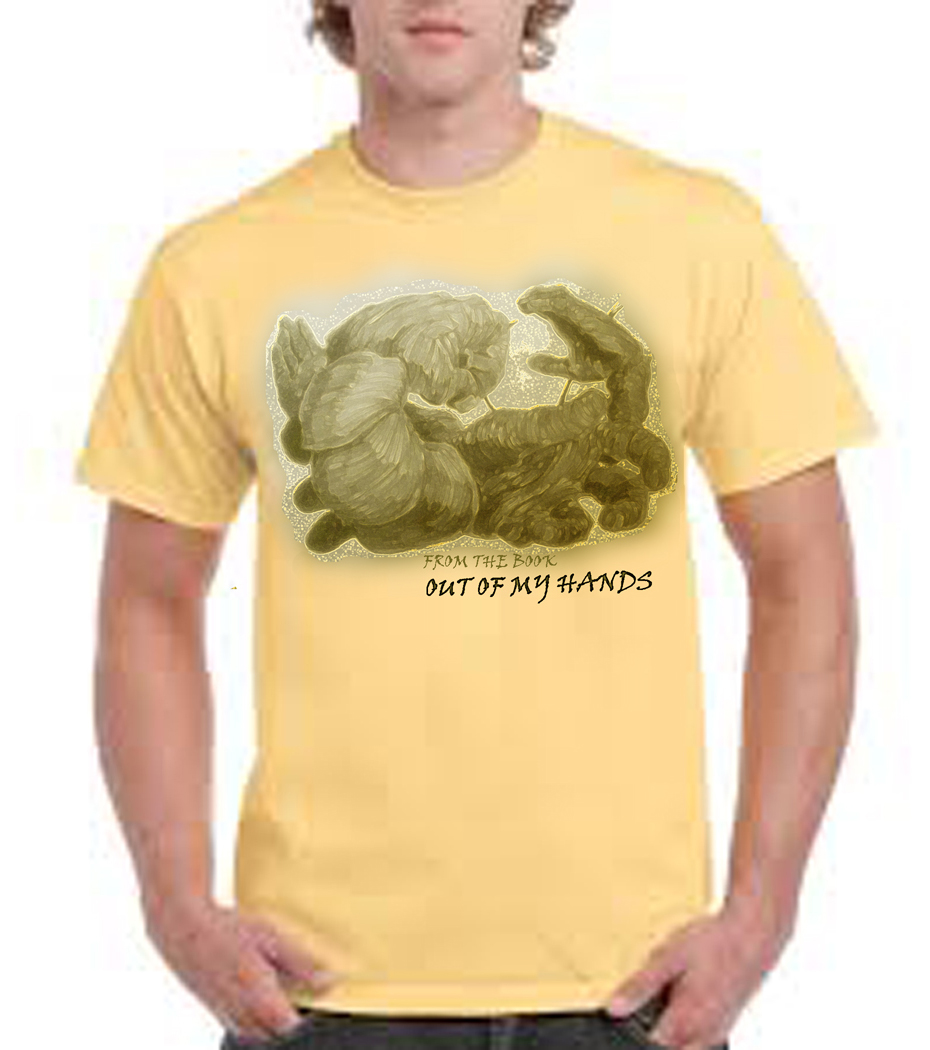 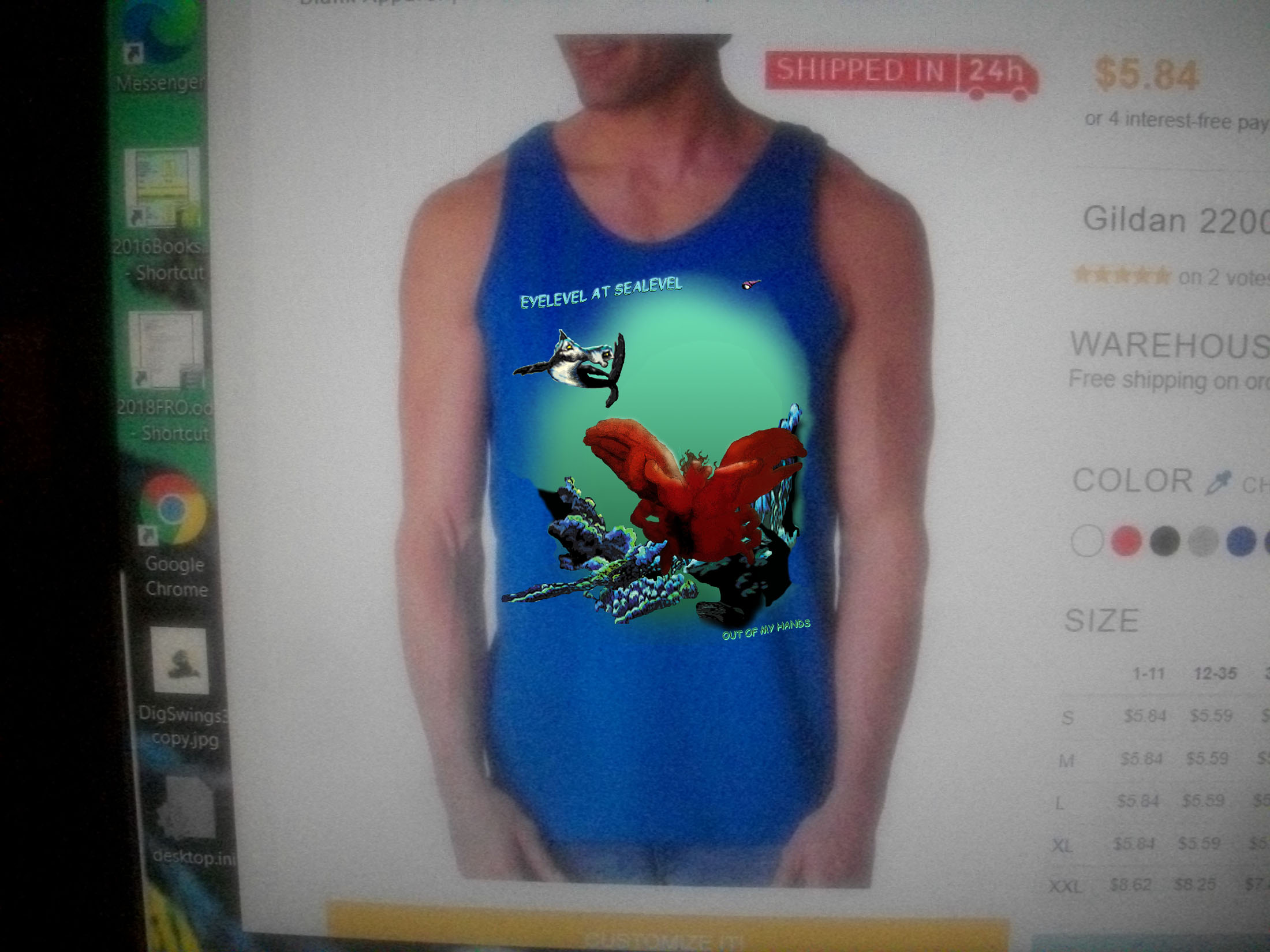 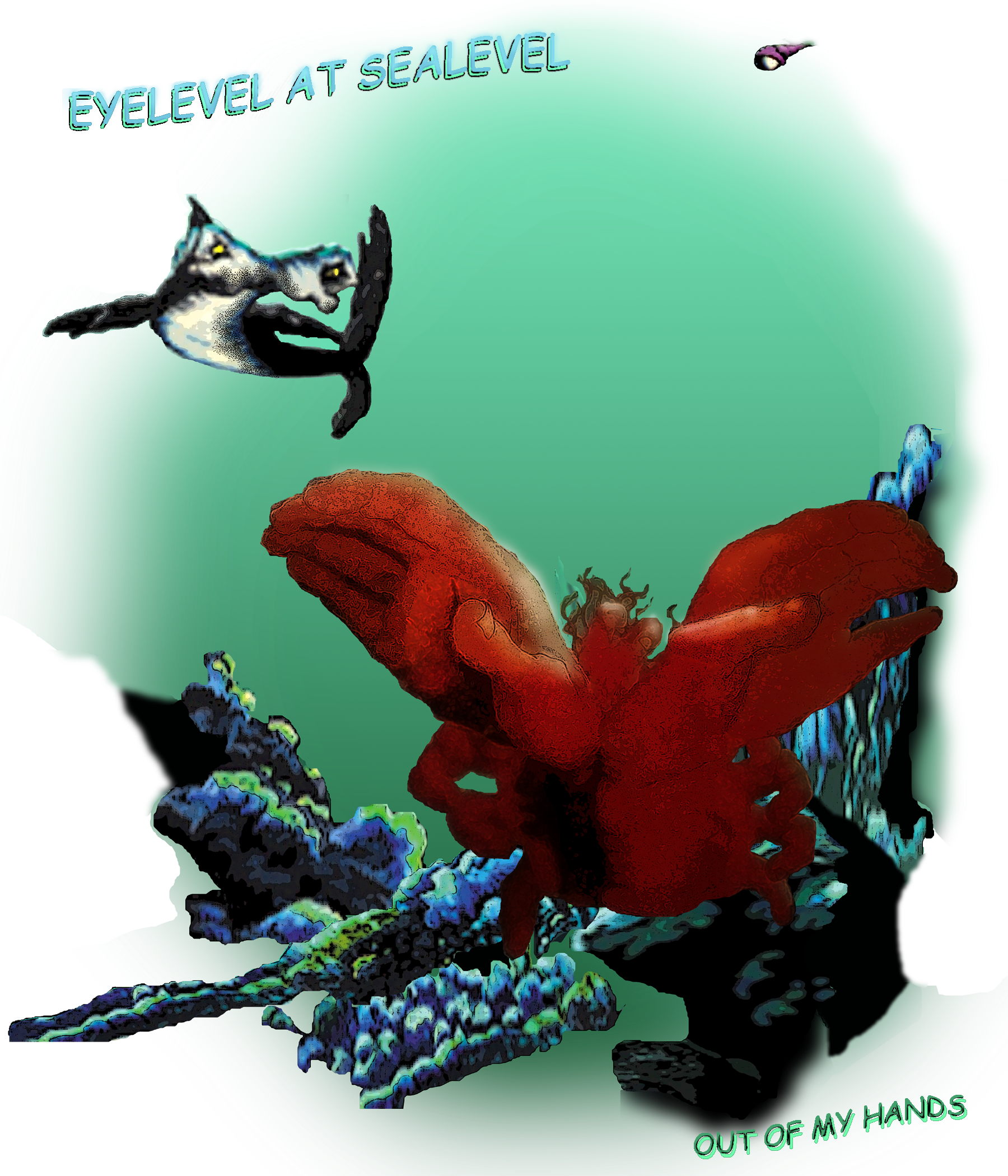